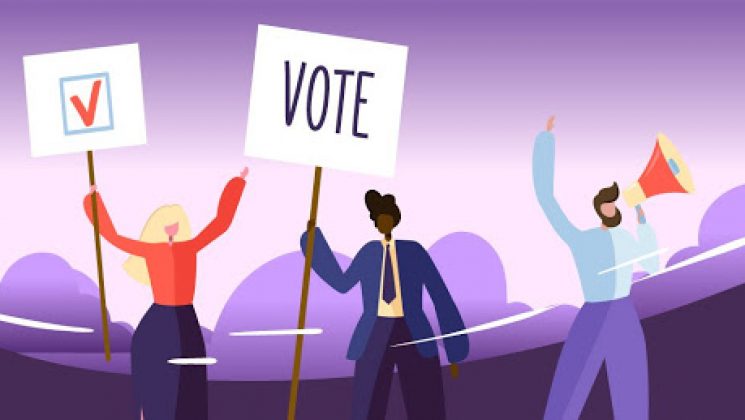 From 4th – 27th May this year, UNISON members will have the opportunity to vote to determine who sits on UNISON’s National Executive Council (NEC).

The NEC is made up of representatives elected from all of UNISON’s regions and service groups, as well as seats for four Black members, two young members and two disabled members. It has the power to act on behalf of the union and is responsible for implementing UNISON policy and delivering on the union’s objectives and priorities.

You will receive a postal vote and we strongly encourage you to have your say over who leads your union.

Each branch is entitled to nominate candidates, and we have nominated the people listed below because we believe they are committed to ensuring our union challenges Government nationally and won’t leave members and branches to fight alone. We believe they will fight to: